We keep you updated 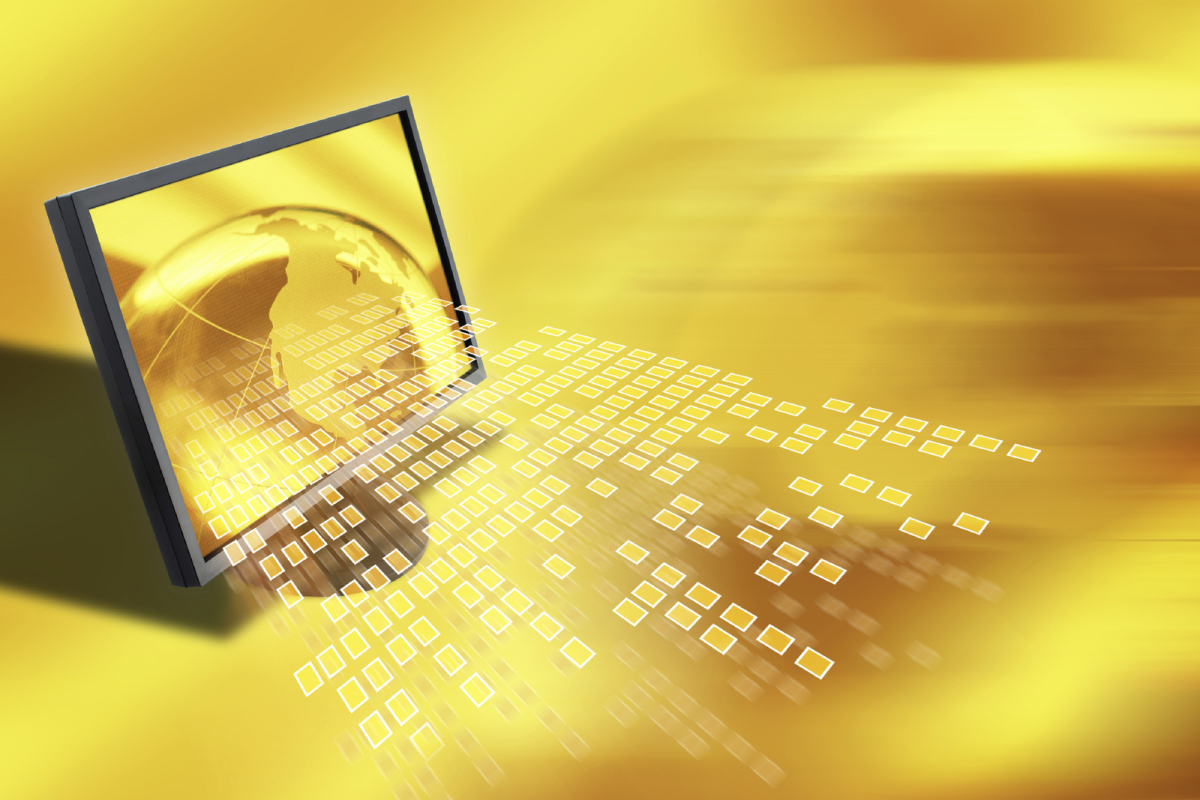 Expense Claims - Watch out for 5% on hospitality

The reduction in VAT to 5% for the hospitality sector is a welcome incentive to the sector.

A minor point, but could be a costly error where there are lots of employees claiming entertaining, travel and subsistence.

See our September 2020 Newsletter for further details on the VAT reduction in the hospitality sector from 15 July 2020 to 12 January 2021. 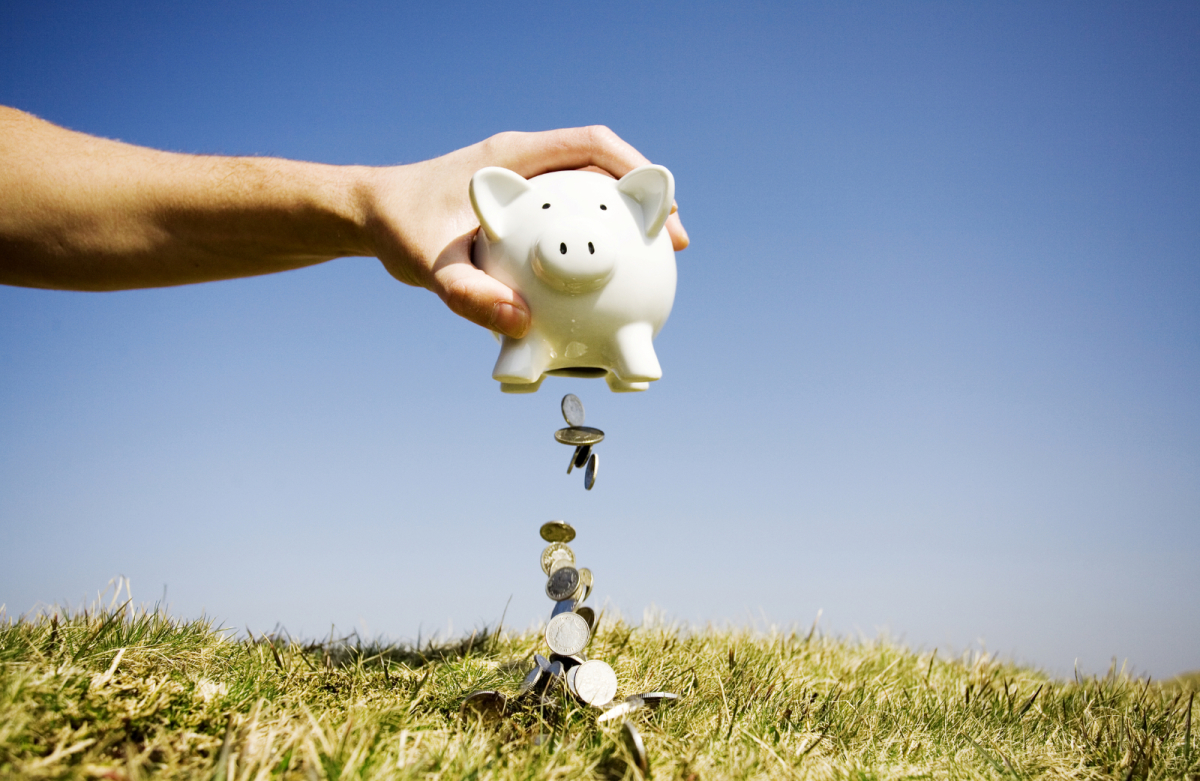 From 1 March 2021 builders, contractors, and other trades associated with the building industry will have to get to grips with reverse charging for VAT.

Essentially only the main contractor who invoices the end customer for the building will charge VAT.

From 1 October S issues an invoice to C stating that the services are subject to the reverse charge, and does not add VAT (invoice for £1,000). C adds the £200 VAT not charged to it's output tax and also to it's input tax meaning the two amounts cancel each other out and C has nothing to pay HMRC. S also has nothing to pay HMRC.

There is more detail in our Spring 2019 and Autumn 2019 Newsletters.

Please contact us to discuss these in more detail. 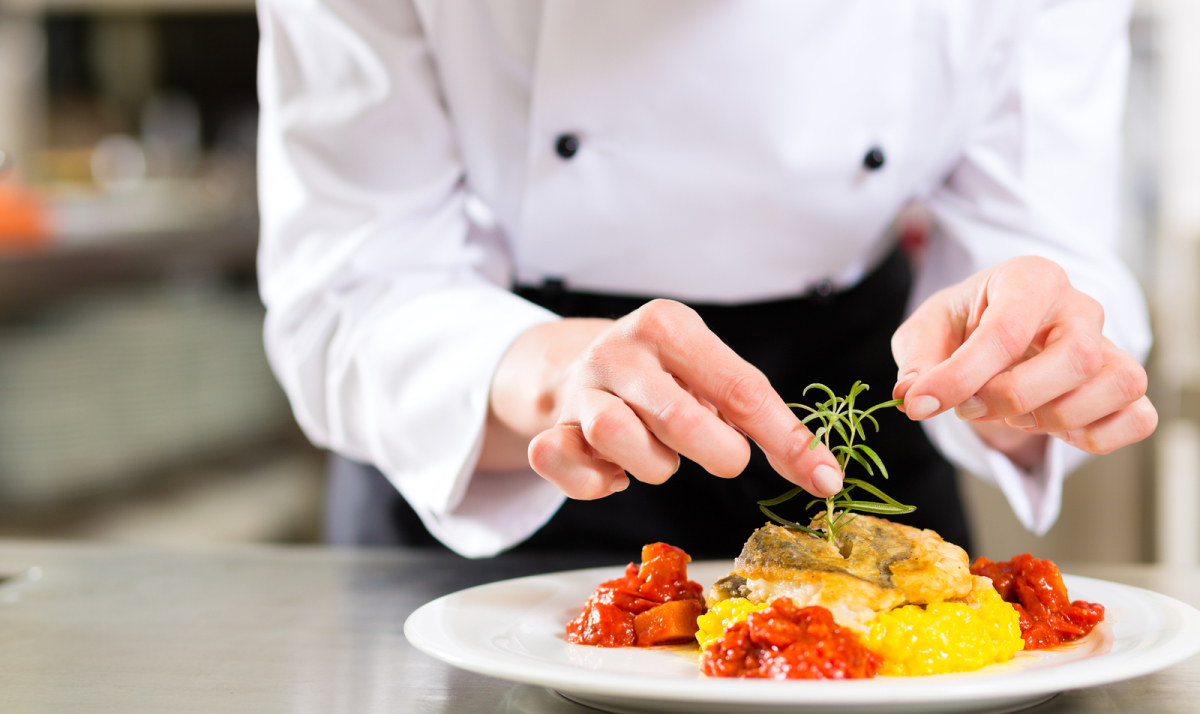 New rules for the tax treatment of termination payments of payments in lieu of notice (PILON) are being introduced from 6 April 2018.

Whether or not the employee is entitled to a contractual payment in lieu of notice, employees will pay tax and Class 1 NICs on the amount of basic pay that they would have received if they had worked their notice in full. 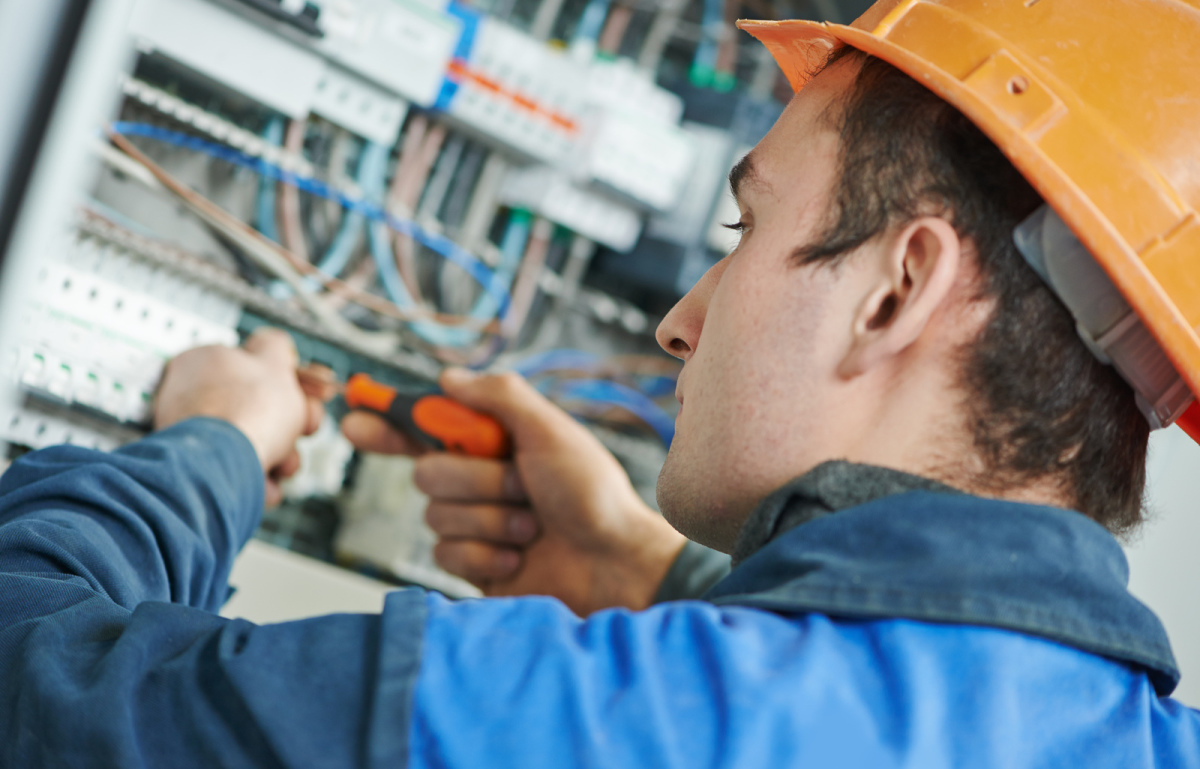 Where goods were bought by the business in the four years prior to the date of VAT registration and those goods are still on hand at registration, input tax may be claimed to the extent they are for use in making taxable supplies. This means that if the business uses those goods for exempt, non-business or private use, there would need to be an apportionment to reflect that. However, there is no adjustment required to reflect use prior to VAT registration.

Assuming wholly business use in a fully taxable business the input tax would be claimable per the original VAT invoice. 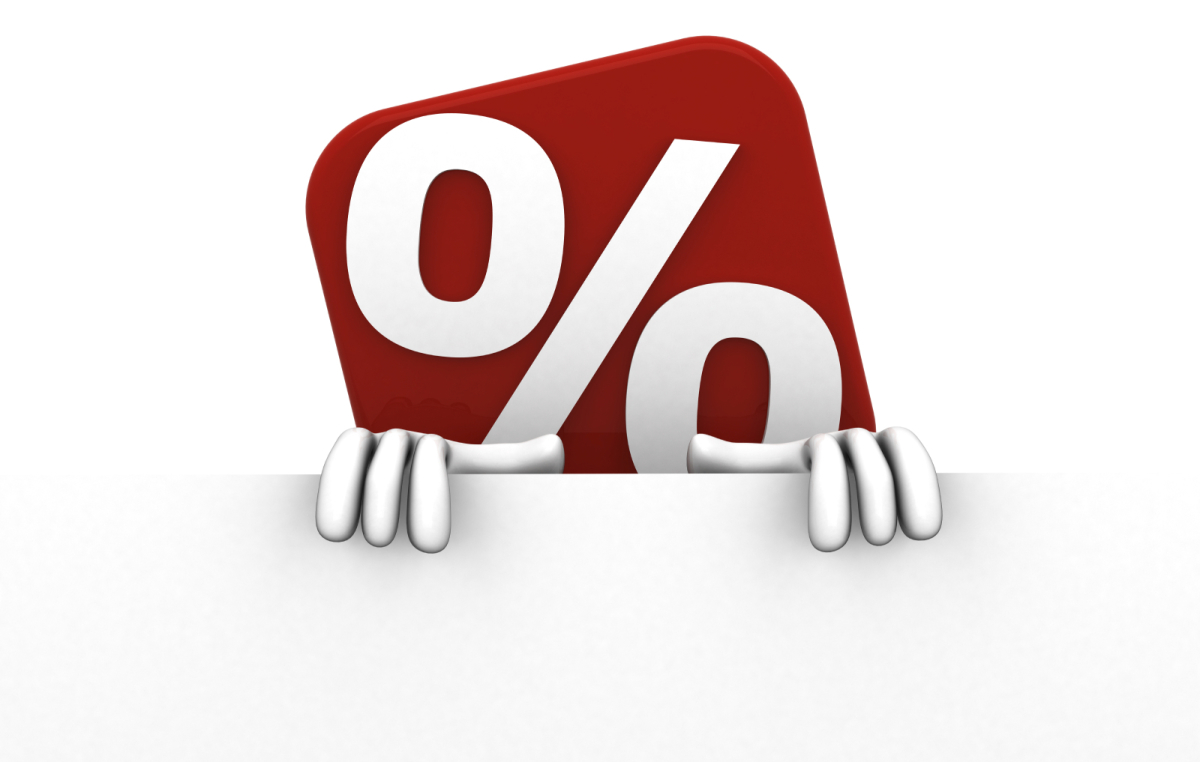 Indexation was completely removed for individuals from April 2008 as part of the capital gains tax simplification. The result of which would be the same for companies who have bought assets since 1 January 2018 as zero indexation allowance would be applicable to those assets.

It is therefore theoretically a good time for companies who have held assets for a number of years to bank the relief whilst it is available and of most benefit to them as any inflation on the asset post-January 2018 would not be covered by an indexation allowance.

Indexation for companies may follow suit and eventually be completely scrapped as we suspect the rules to be brought in line with individuals. There has however been nothing officially announced on this as yet. 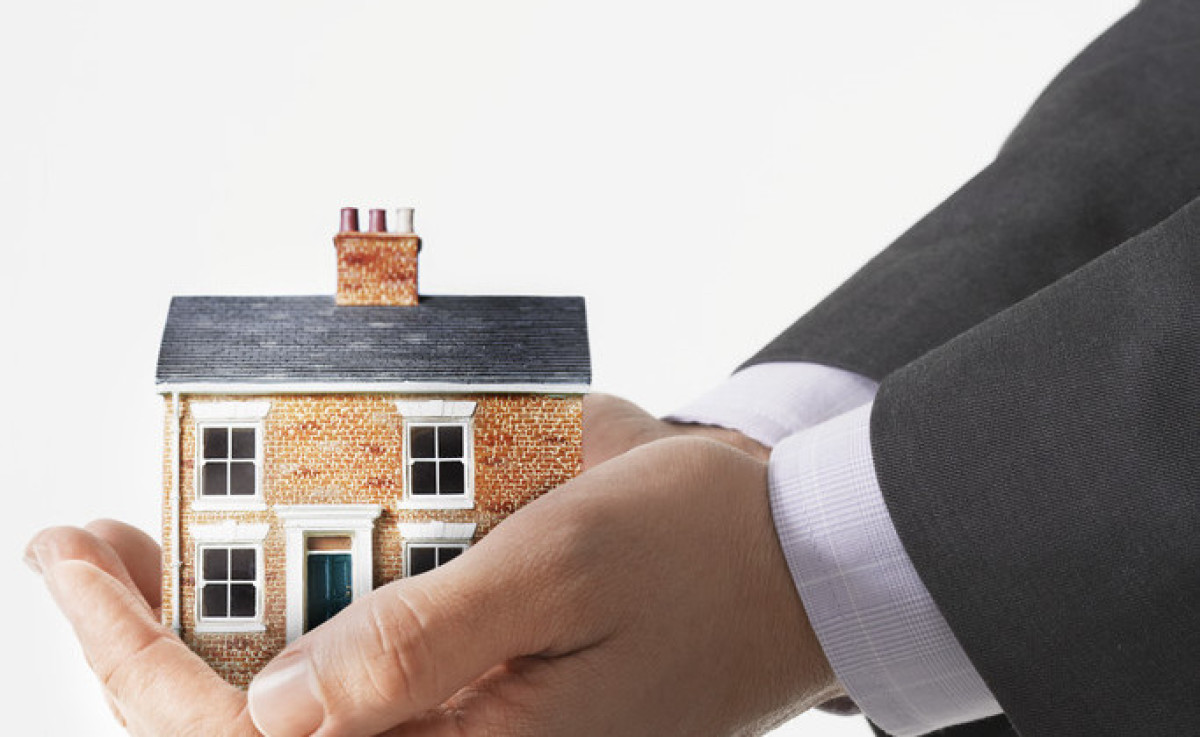 For the tax year 2017/18 we saw the introduction of two new £1,000 tax-free allowances, the property allowance and trading allowance.

The trading and property allowance provides for a complete exemption from income tax if the total trading or property income in the year is less than £1,000.

If a person has both types of income, they will receive a £1,000 allowance for each.

Each is aimed at relieving the taxpayer of having to report nominal amounts of income which HMRC would, in turn, find very cost-ineffective to process and collect the tax due.

Full exemption is only available if the total income, not profit, is below the limit. So individuals are required to record their income level and if their trading income goes above £1,000 they will need to inform HMRC and be subject to self-assessment.

Today, our Director Neil Hutton is at the pub! As we are in a tier 3 area you may be wondering why.

Neil is outside his local but the curtains are drawn, the doors and windows shut and there aren't any pints being served. So why is he there? 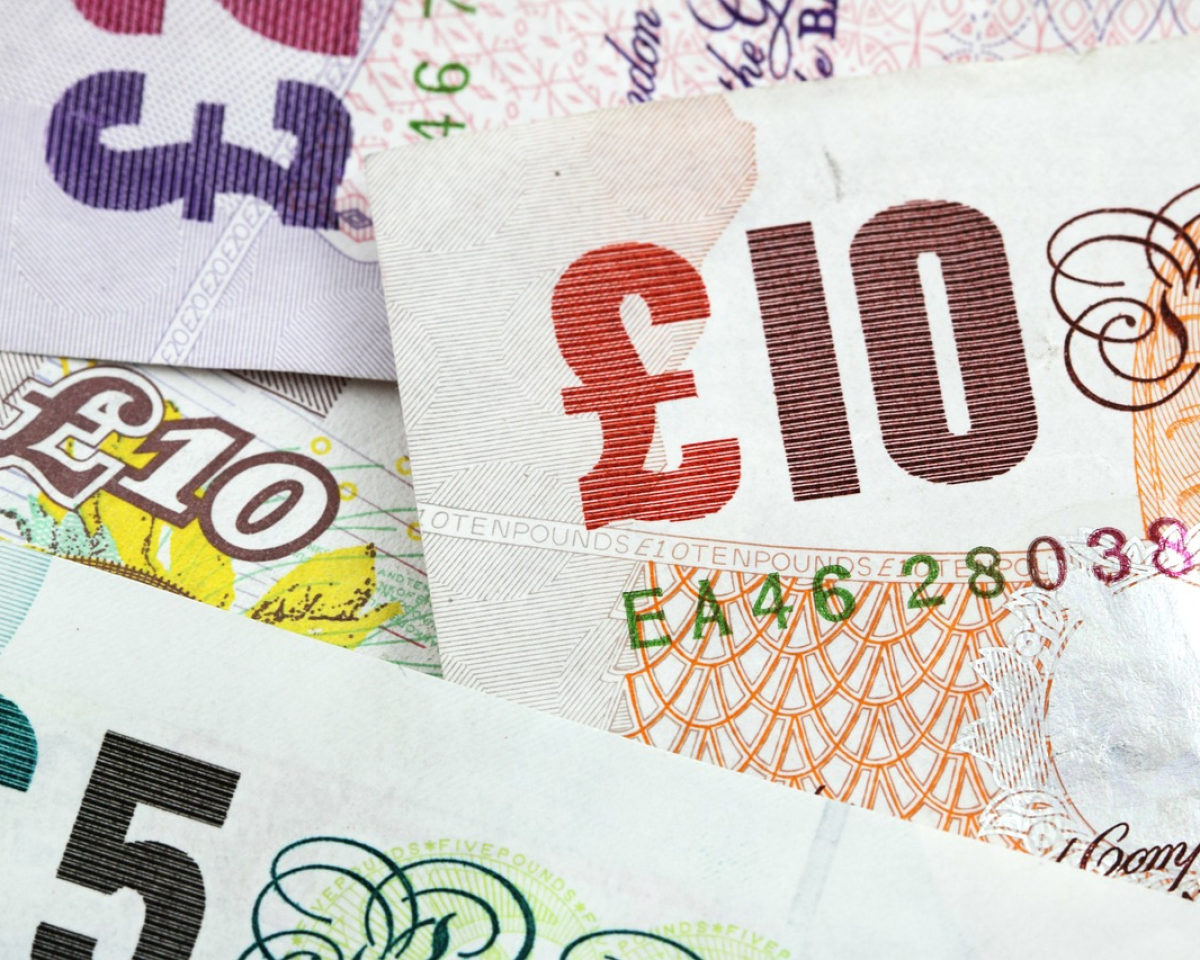 After being deferred in August due to the current pandemic, the Chancellor of the Exchequer, Rishi Sunak has announced that the budget will now take place on 3rd March 2021. With the nation still in enforced lockdown the Chancellor is coming under increasing pressure to delay any changes as not to strangle the economy before it’s started again. So, what can we expect to see in this year’s budget? Here is a roundup of what the Chancellor could be considering.

It is very possible that we will see an increase in Capital Gains Tax. The measures being considered include:

There has been mooted a rise in corporation tax, currently at 19%. We would not be surprised to see an increase to 20%, 22% or even 24%, which has been suggested by some.

To encourage investment, we could see an increase of capital allowances for businesses.

Generally online businesses have done well though the pandemic. The online businesses that pay the 2% levy have seen an increase in business through the pandemic and some argue they should pay more. The USA introduced penal tariffs for French imports in response to their Digital Services Tax, but this has recently been suspended. The chancellor may announce this change here.

A VAT increase could bring in billions to the Treasury, but this would break the election manifesto pledge made by the Conservatives, and so is likely to be resisted.

The chancellor may announce the continuation of the temporary cut in VAT to 5% for tourism for some or potentially all the 2021-22 year. Whether tourism will be allowed in 2021 at is yet to be known, but what is clear is that the industry will need support to bounce back.

An increased rate of VAT for environmentally damaging products, such as plastic bags, has been suggested as a measure to cut down on pollution and waste., whilst raising additional funds.

Employers are unlikely to see a reduction in the Employers NIC. There are already cuts to Employers NIC from April when employing former Armed Service personnel and young employees, so it is unlikely further reductions will be made here.

After the recent 6-month stamp duty holiday, the question on everyone’s mind is whether this will be extended any further. It is estimated that nearly a 3rd of people will scrap their moving plans if the stamp duty holiday isn’t extended. There have also been rumours that the Treasury is considering scrapping SDLT and Council Tax and replacing it with an annual property value tax. But disputes over values may mean this is unlikely to happen in March.

A one-off wealth tax has already been ruled out by the Chancellor but changes to CGT and Inheritance Tax (IHT) are increasingly in the spotlight so it will be interesting to see what is mentioned here.

Cutting pension tax relief, particularly to higher rate taxpayers is a regular feature of pre-budget expectations but has been resisted so far, will this be included as a 2021 measure?

Fuel Duty may be frozen again as this affects individual consumers and increases all costs, but we would not be surprised to see an increase from the Chancellor. Especially as the amount of fuel being consumed through 2020-21 has been reduced due to a large proportion of the workforce working from home.

Questions have been raised as to how the Government plan to pay for its record breaking borrowing to cover the costs incurred through the pandemic. Many believe that this will be done through these tax increases, but the Government are yet to announce any measures.